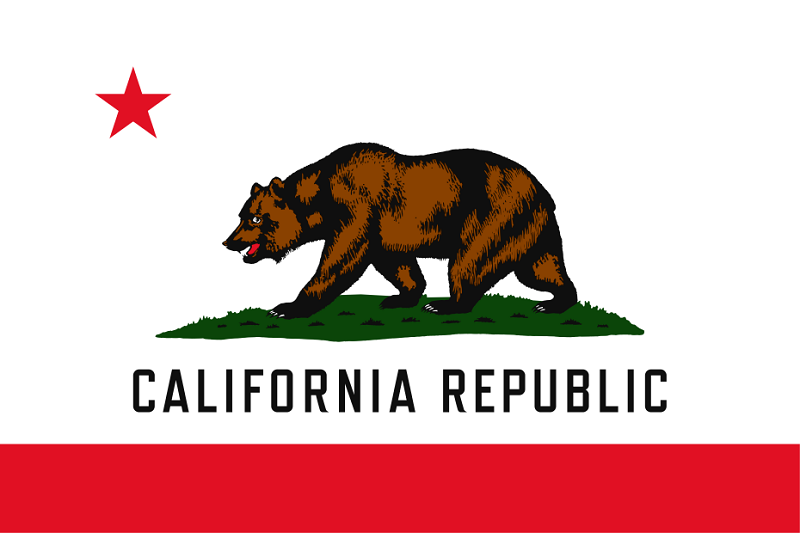 If you haven’t been keeping up on the Assembly Bill 5 storm hitting the adult industry, you can check out How California Assembly Bill 5 (AB5) Impacts Camming Models and Assembly Bill 5 Showing Signs of Cam Site Complications but if you don’t have time for the long read, in short: AB5 is going into effect on January 1st, 2020. So far, camming site Streamate has been the only site to announce that their camming models based in California will be impacted.

Chaturbate has responded with their AB5 plan

We have reached out to, and are continually reaching out to more sites, and Chaturbate has contacted us back with this information regarding their plans for AB5:

We will keep everyone updated.”

Chaturbate is currently a good option for California models

Chaturbate is the only site that has confirmed models will be allowed to continue using their platform once AB5 goes live, this currently makes them the most reliable option as a cam network if you are a model based in California. Obviously, the site could potentially change their policy once the law goes into effect if it proves to be illegal to keep cam models as independent contractors, but for now it is great that Chaturbate is keeping their models on the site.