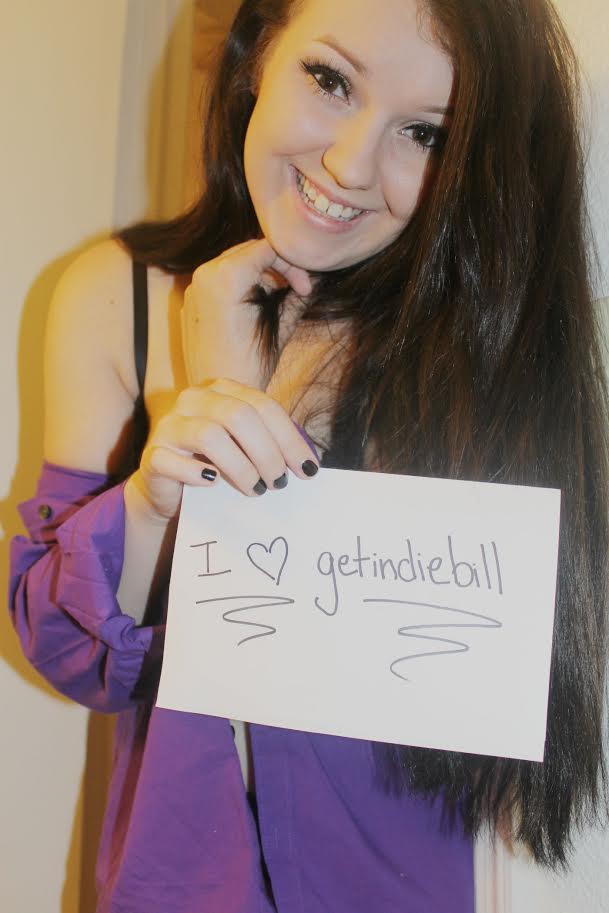 Picking sites to work with can be very difficult as a new cam model, and even as an experienced one. One of the scariest drawbacks about working with a website can be their policy on chargebacks. Working with a site that doesn’t cover chargebacks can leave you in a financial situation that is upsetting, on top of feeling “cheated” because a majority of the time, the show or interaction or product has already been delivered. As an example of why you should only work with companies that cover chargebacks, here is my horror story of the week.

My Horror Story With SnapCentro and Chargebacks

I signed up for SnapCentro, not because I actually wanted to sell through them and direct my traffic there, but mostly because I wanted an extra source of traffic for my Snapchat. Beling listed in their directory should help with that.

I was on SnapCentro for probably about two months altogether, and made one sale. Someone bought a year of membership to my SnapChat, so of course I added him and corresponded via SnapChat with him multiple times. We had conversations, he viewed my Snapchat for a month. Then I received an email notification from the site that his membership expired, which seemed weird to me considering that it was a year long membership.

I thought maybe he switched his plan to a monthly plan, or some weird thing happened… but as it turns out, members can actually chargeback their payment an entire month after they’ve purchased it. An entire month is ridiculous, and the fact that SnapCentro doesn’t cover chargebacks is even more ridiculous.

I was obviously outraged, so I tweeted at them. Their response to me was along the lines of “all credit card transactions can be canceled, it’s common” and they hashtagged #themoreyouknow at the end. That was enough to get me actively pissed off, and now I swear against using any company that does not cover chargebacks.

Any company that takes a percentage of your earnings should be able to cover a chargeback, especially since this company in particular doesn’t face nearly as many bank fees as they want you to think since their payments are powered by CentroBill which is also owned by them. So that 10% in expenses for bank fees is really going from one of their bank accounts into another. That means their profit loss margin is far less than most other companies, even the ones that actually do cover chargebacks.

They also tried to say that their 75% payout was something special, which I guess it is but not for selling SnapChat. If you haven’t yet, you should try IndieBill which pays out at 85% and covers chargebacks. Their support team is also way nicer than SnapCentro, which as a performer is important to me. If I can’t act like a jerk to my clients, why should the people who take money out of my pocket get to be a jerk to me?

Make Sure To Check If Your Site Covers Chargebacks

Working with companies that don’t take responsibility for chargebacks can prove to be very high risk, if you are new to the industry definitely start with the major companies that cover chargebacks. Coming into it without a base of money built up and being hit by a chargeback is very frustrating.

Also be aware that payment processors outside of the industry can hit you with chargebacks, it seems to happen through Google Wallet very frequently. Don’t lose out on money that you could be getting by working through a site that is fair with their chargeback policy!