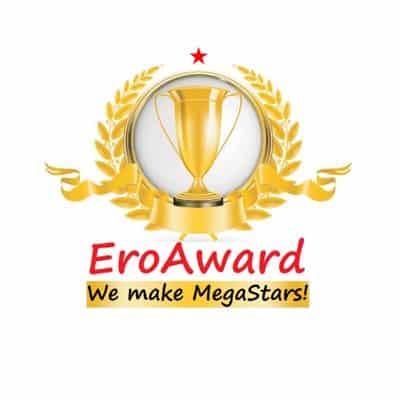 The Ero Awards recently Came Under Fire on Twitter

For the past 3 days there have been ongoing problems for the Ero Awards as they face criticism from the community and Twitter suspensions for the way they handled the criticisms. It all started with a direct message in which a model claimed they would be taking a hiatus due to being the victim of a recent rape. In response, the person managing the Ero Awards social media account said that they hoped the model contacted the police but that “they can’t support people who don’t want to support their Ero Awards nomination.” Due to that, they said they would be eliminating the model from running for the award.

🚫BOYCOTT @EroAward 🚫
A fellow domme, my friend was raped a few days ago. THIS is how they treated her and how much they care

Please help spread the word. We need to support our own and let him realize it’s not okay to victim shame a rape survivor. Blast TF out of them. pic.twitter.com/QiMdmWqnFT

Support for this model flooded in from the community, and anger fueled hatred for the Ero Awards also began as a result.

The adult community rounded up in support for this model during her difficult time, and Ero Awards did not handle the backlash well.

All of EroAwards accounts need to be suspended.

And the award for being the shittiest awards goes to… The EroAwards!

How are you going to eliminate a model for going through a very rough tragedy ? What kind of business model is it to force people to work at all costs or else. I’m disgusted with the ero awards and will NEVER work or interact with them.

The founder of the Ero Awards was especially not happy about the negative press they were receiving, and it seemingly led to a bit of a meltdown.

Are awards really all that important especially when it comes to dealing with potentially unprofessional organizations?

A majority of the adult community awards would be nothing without the models promoting them, the reason that these awards are so popular is because models push for them and encourage their customers to visit the sites and help to establish the brand of the sites by pushing their traffic towards them. At the end of the day, awards can’t be given to models who don’t want them. Awards are not important, and they surely don’t say anything about your successes within the industry. There are models making hundreds of thousands of dollars who have never won an award, simply because it’s not worth their time to try to get one. If you want to go for an award and find that it’d be worth your time to build your resume, that’s also great! Make sure you do research on the people that are giving out these awards.