‘Hot Girls Wanted: Turned On’ Creates Conflict In The Industry by Aerie Lovee 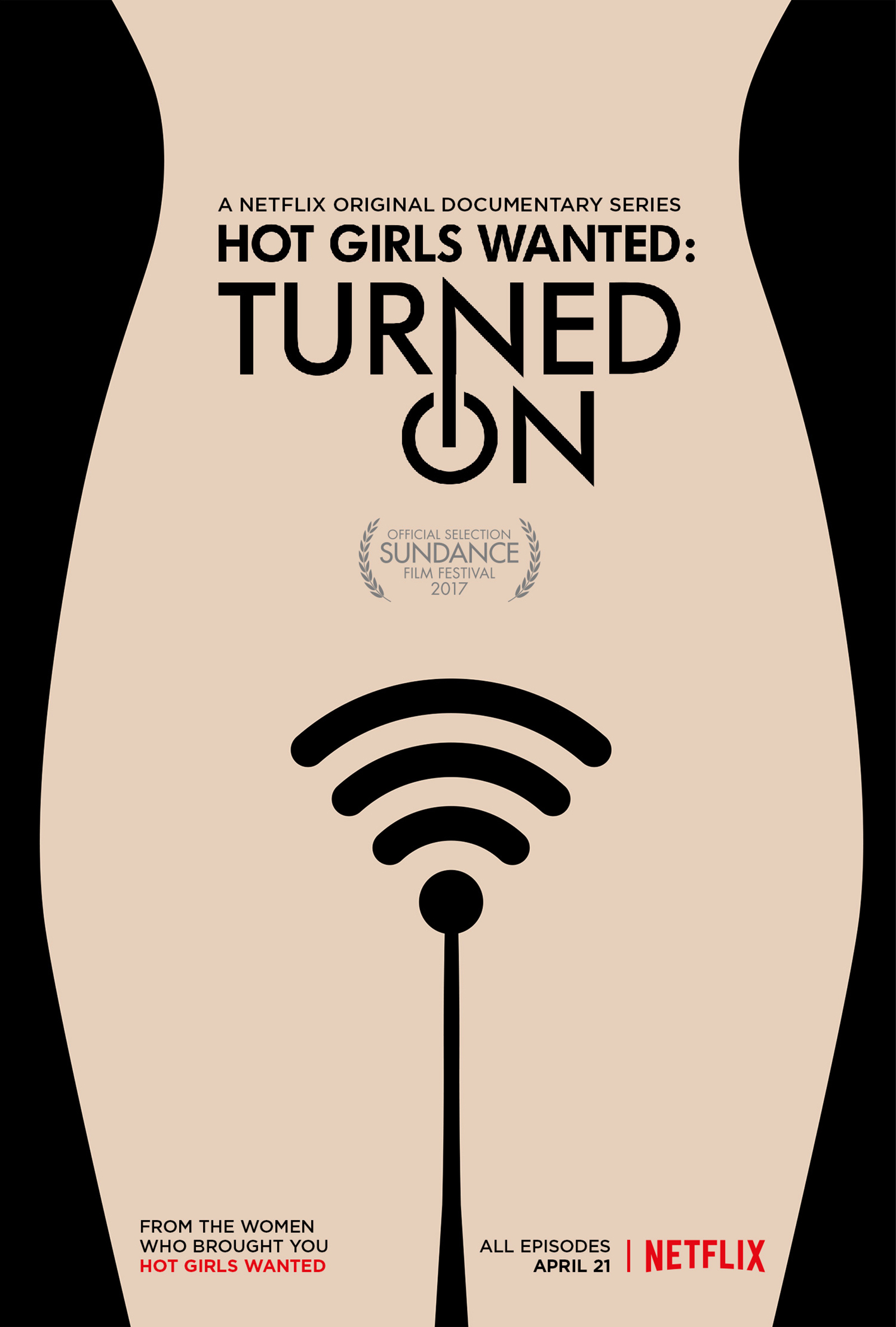 The Drama Behind Hot Girls Wanted: Turned On and Camland

This week in cam land there has been an outcry against a documentary series released on Netflix called “Hot Girls Wanted: Turned On.” The series was created by Jill Bauer, Ronna Gradus, and Rashida Jones. Every episode focuses on a different part of the sex industry and tries to “shine a light” into the industry, yet somehow focused very much on the flaws in the industry and how they outweigh the benefits.

The major part of this outcry against the series is that they used “stolen” content from cam models, taking footage from Periscope and images and video from Twitter without the permission of the model. On top of that they also outted many cam girls without their permission, revealing their actual names, putting them at risk.

One girl even said that they told her they would cut her part out, yet still included it in the series. This is a major offense against the adult community, and while the intentions of the series may have been well, they made a series based on respecting sex workers, yet completely disrespected them by outting them and stealing their content.

Aside from content stealing and life ruining, they also focused on a cam girl named Alice who works on Streamate. It followed her journey to meet up with one of her customers in a romantic way. This episode creates a precedent that is unhealthy to portray in the cam community, which is why Streamate specifically makes rules against meeting offsite with customers.

It is unclear yet if Alice will receive any reprimand for meeting with a client offsite, which also makes the point that Streamate doesn’t really care what you do as long as they get their cut and it goes unreported.

The Series Suggests Cam Models Are Unhappy With Their Jobs

The docu-series also shines a light on Hussie Models, which is another porn agency. The scene depicts a male talent was asked to do something he was uncomfortable with, at the request of the photographer. Instead of his agent advocating for him to stand against doing something he’s clearly not comfortable doing, he encourages him to go along with it. By focusing on this instance in particular, it paints the adult community in a bad light once more. If someone is going to make a series about the adult industry they need to focus on not only the possible negatives, but also the positives. The success stories don’t get nearly enough credit.

Cam Girlz: A Documentary That Doesn’t Undermine The Industry

If you’d like to watch a documentary that all participants agreed to be in, check out Cam Girlz which is a documentary that includes 37 cam girls and has information that is very helpful for people looking to understand the cam industry, whether they are a customer or a cam model themselves.

Getting To The Top 50 In ManyVids by Aerie Sugarbabies: Using Sugar Income For Loans / Mortgage
Back to top