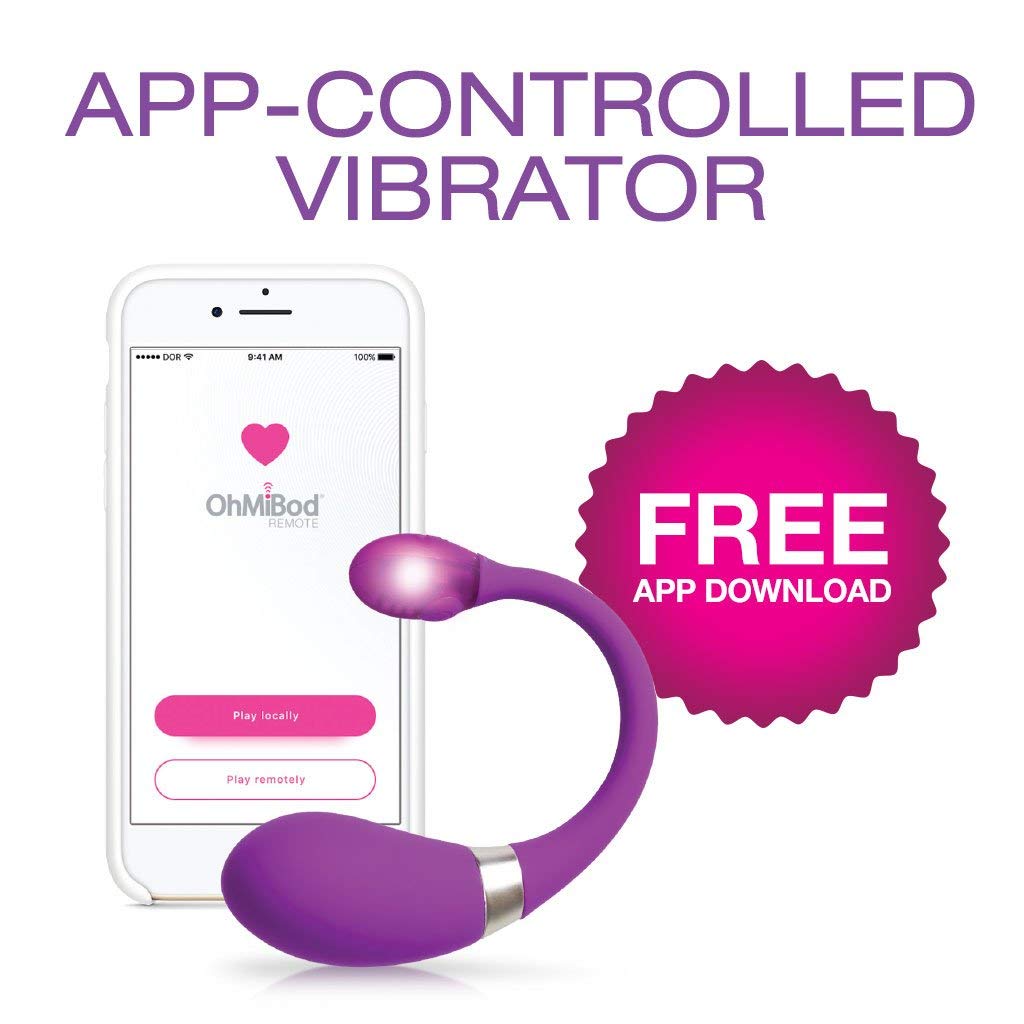 Interactive Vibrators are IN right now, how does the OhMiBod Esca powered by Kiiroo stack up to the competition?

In an effort to find the best of the best interactive vibrators, I broke down and ordered the OhMiBod Esca. It is an internal G-Spot stimulation sex toy that is on par in design and quality with it’s much more widely known competition the Lovense Lush. At very similar price points for both, it leads to question is one better than the other and which is better to invest in? While the Lush is a great toy and is more widely known (if you’ve scrolled a cam site you’ve likely seen the little pink antenna sticking out of someone) in my opinion the OhMiBod Esca is just as good… if not better.

Why I love the Esca!

The Esca is a POWERFUL little toy, that is actually smaller than the Lush. A lot of models have stated concern over the thickness of the Lush, so this may just be the toy for you! It is slimmer, and the vibration is just as powerful. The vibration patterns within the app range anywhere from strong and “rumbly” to a more soft and “external feeling” vibration. While the toy is meant to be used for G-Spot stimulation, you can also utilize it as a clitoral stimulator. I also love that it is purple, and that there is a light within the antenna that blinks along with the vibrations which makes it more apparent to your viewer/partner what the toy is doing. It has a strong battery life, and even indicates battery life on the antenna.

How to incorporate the Esca into your cam shows!

What are some things I’d change about the Esca?

Is the Esca for you?