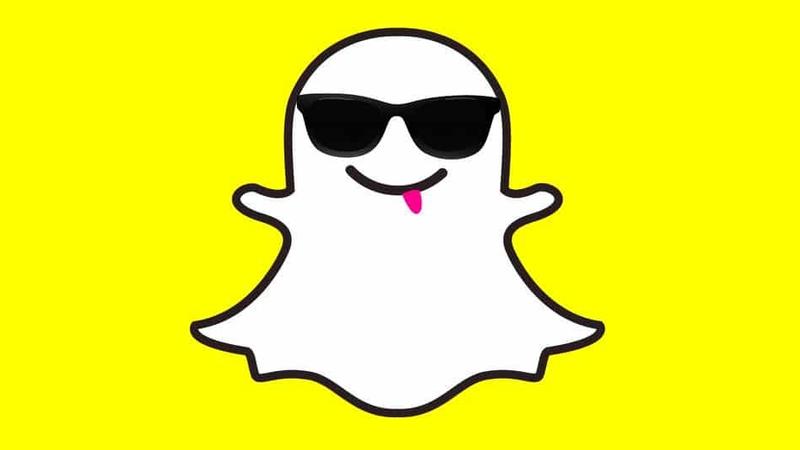 Snapchat has officially sealed its fate in the adult industry. Straight from their community guidelines reads their first rule (Adult Content is the first thing to be covered, seems like it must be a pretty persistent issue, huh?)

“We prohibit accounts that promote or distribute pornographic content.”

Why This Means The Death Of Snapchat For Adult

Why does this mean Snapchat is dying? Up until recently Snapchat has always been lenient with it’s rules, even on nudity. Hand bras or emoji’s could be used and everything was fine and dandy. But now “promoting pornography” is against the rules.

This means that using the new linking feature to add your ManyVids profile could potentially get you banned. This means even typing out a link and watermarking it on the picture could potentially result in a ban. This doesn’t even begin to cover “distributing” pornographic content, if you are posting nudes whether public, private, on a story, or just to a singular user you can be banned or put in time out.

What does “time out” mean? Snapchat generally will send you a “time out” notice if you’ve broken one of their guidelines, but not necessarily so bad that the content had to be removed. Myself and many other models received time outs this past week for adding ManyVids links using the linking option. Some models have also received warnings that the page is “suspicious” and you should proceed with caution.

Snapchat, Like Others, Has Used The Industry Before Discarding It

Snapchat is dying in the adult industry because they have pulled the same stunt that every other app and website has pulled,; using the adult industry to build it up and then exiling us back into our Whore Corner. It was made apparent that Snapchat would be headed down this path when they partnered with SnapCash (which is Square Cash) and many of us in the adult industry are familiar with the fact that they are NOT adult friendly. Once a site pairs with a sex industry hating payment processor, it is only time that can tell when they will begin to exile the adult workers that use their service.

How To Not Get Banned On Snapchat

If you are running a Snapchat; public or private, the best way to avoid the radar of Snapchat is to not use the linking feature. Type out your URL and allow members to screenshot it, or make a graphic with your link on it, cut it out using the scissor tool, and use it as a watermark on your posts. If these posts are reported you can potentially be banned or put into time out but it is at the very least safer than using the linking tool which immediately puts you under their radar for promoting pornography. Good luck and happy Snapping!