Twitter used to be one of the best marketing tools for cam models, adult entertainers, and many other sex workers in the industry. But recently, Twitter has taken a turn for the worse in a new tactic to censor the industry by imposing “shadow bans” on many people. Shadow Banning, also referred to as stealth banning or ghost banning, is when a site blocks a user from an online community in such a way that the user doesn’t realize they are banned. 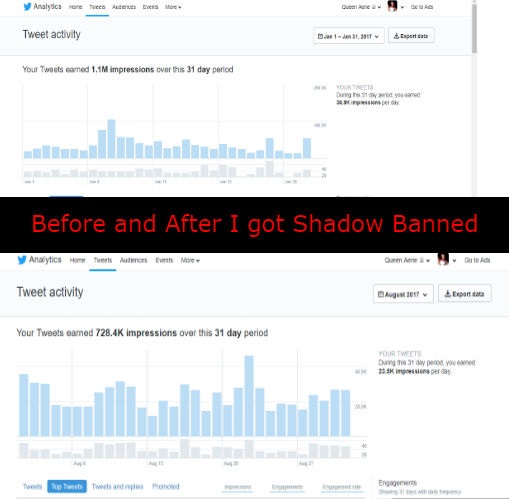 Is The #MVSales Hashtag Resulting In Shadow Bans?

There have been a pattern in the bans, and the bans became widespread after the MV Promo Blaster was released by ManyVids. This leads me to believe that the hashtag #MVSales is causing accounts to be shadow banned when it is used. If you go to the search bar and look up #MVSales only a few tweets will display, when at the rate sales happen on MV there should be new ones constantly being generated. If you aren’t shadow banned yet, this may be a good time to turn off your promo blaster. But if you’re already shadow banned, this likely won’t make a difference and it may even be better to have it on since it will at the very least engage your current followers who still see your posts.

So, what does this mean if you are shadow banned? When people search your name in the search bar you will not pop up as a suggestion, even if your entire username is typed in. They will have to press “go directly to” and your username to see your profile. Your profile will be plastered with warnings and will not display your bio, profile picture, header, or any of your tweets. Since Twitter works off of a system of “popular tweets” you will lose traction in public eye and will likely lose interactions. Since being shadow banned my Twitter interactions have dropped by 10,000+ a day. 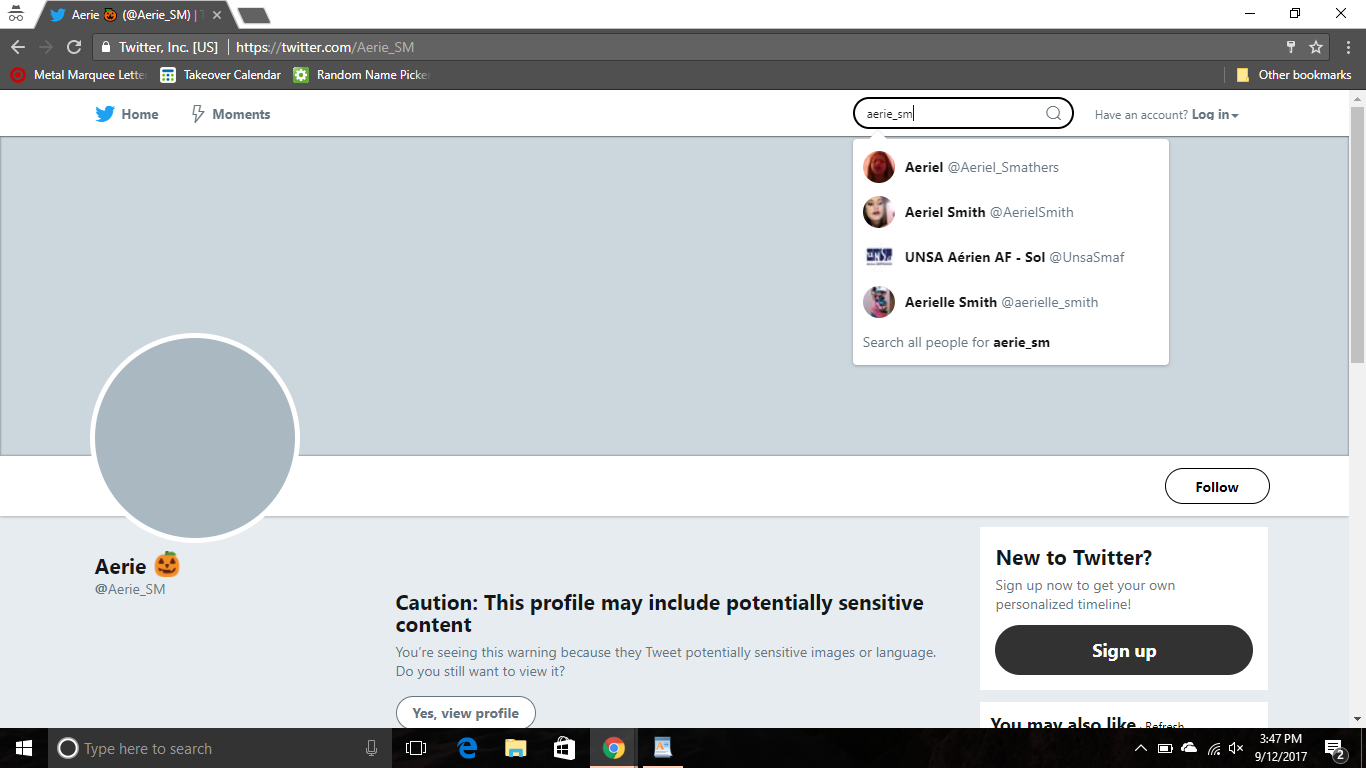 Despite Being Shadow Banned Twitter Is Still A Great Tool

Is Twitter still useful with a shadow ban? Yes, you’re still reaching your audience of followers, they will not be effected as long as they have their Twitter settings updated by going to “Settings and Privacy” then going to the “Privacy and Safety” tab, and unchecking “Hide Sensitive Content” under the Safety portion. Make sure you encourage your followers to do this so they will see all of the content you post! Encourage your current followers to retweet your posts, because then it will also be shared with their audience. Basically, retweets are your best form of advertisement now, because hashtags are rendered useless when you become shadow banned.