ManyVids Competitions: Why Some Models Are Fans, Some Hate It and The Controversy By Aerie Lovee 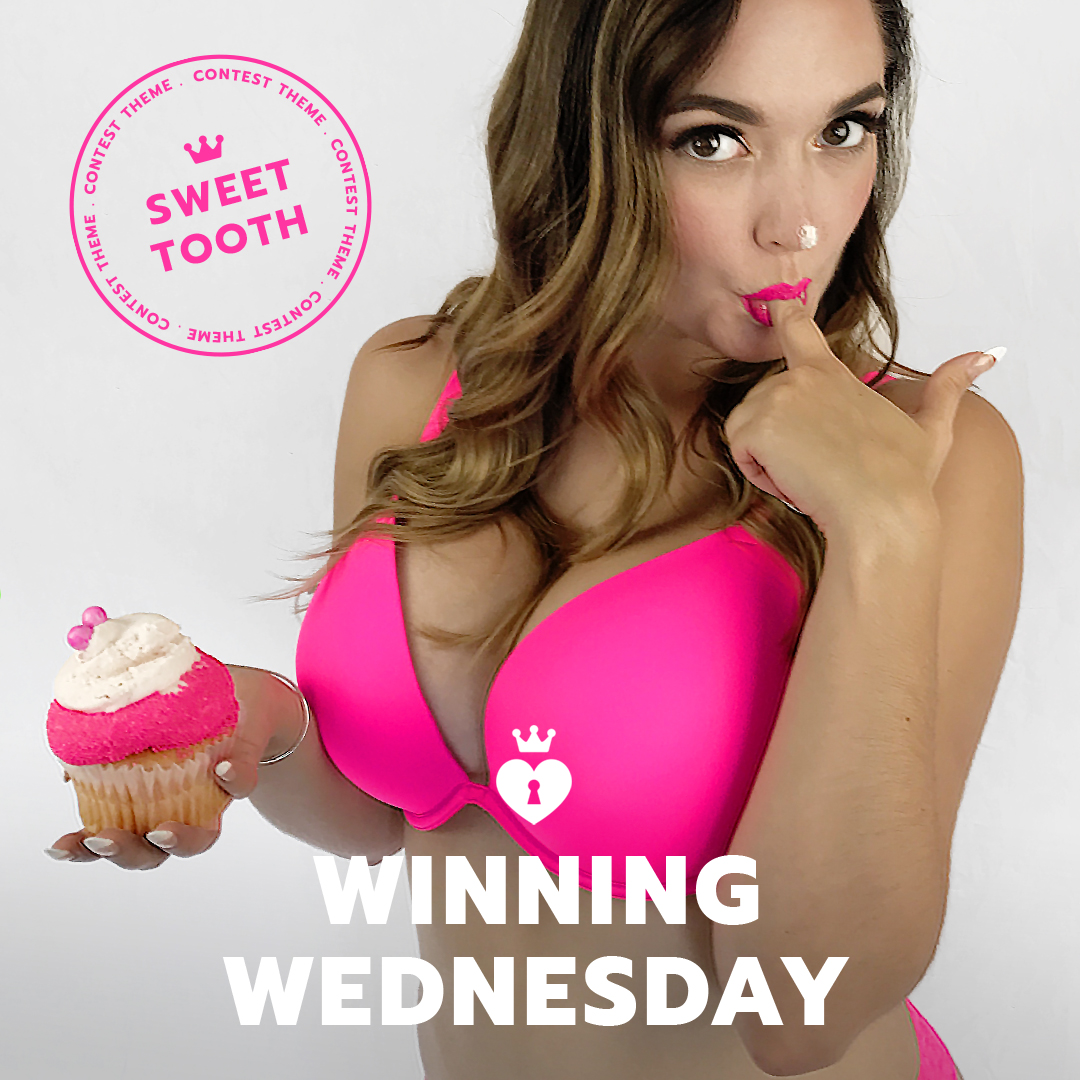 More Information Behind The ManyVids Competitions And How To Win

Manyvids hosts contests almost every Wednesday. Some models love them and some hate them, but we all KNOW about them. The contests usually turn out anywhere from 100-200 participants on their less popular contest ideas, and 400-500 on their more popular ones (this most recent “Bootylicious” contest drew in 455 participants!). Some models think it’s fun, and take planned photos to fit the theme (since there is a best photo prize!) and others can’t stand them, but why can’t they stand it?

Paid Votes Is Required To Win (And Rank On ManyVids!)

Manyvids knows that by offering a monetary prize incentive they will get their models motivated. That motivation leads to them making money for doing basically nothing. There seems to be a consistent row of top tier models who religiously participate in these contests, and are always placing with high numbers. The interesting part about the contest is that while Manyvids remains a site for selling videos, photosets, skypes, and more, the contest also impacts your MV Score and rank, because it works off of not only free votes (which count as 1, and while in mass numbers do make a difference, they don’t REALLY make a difference) but paid votes as well.

It’s Nearly Impossible To Rank High On ManyVids Without Competing

I have been a MV girl since before contests, and since they’ve introduced them I have found that there is NO WAY you’re breaking into the top 100 unless you participate in at least 1 contest a month. At the rate they hold contests (weekly, some only a day long, some a week long) with the participants raking in money on top of their video sales, video sales alone won’t keep you in the top unless you’re averaging 20+ videos sales every day.

It Costs A Lot Of Money To Compete, And ManyVids Is Taking Their Perecent

So, how do you win? Well, when contests first started, it was new and fresh and people offered amazing deals for small amounts of money to try to climb to the top. In the earlier days (meaning, about a year or two ago) it took me about $500 in paid votes to place #6 in a week and a half long contest. Now, in an 8 hour contest it takes me $840 to place #8. Not only is that ABSOLUTELY insane (considering the 1st place prize is only $500!) but Manyvids also takes 40% of that money, simply for the fact it’s their cut and they are the ones processing the payments… the 40% they took from my $840 overall votes is enough to pay the 2nd and 3rd prize winners. Some say “it’s business!” others say “it’s robbery!” I say “it’s bullshit!”.

The pay gap between the top 10 spots is also RIDICULOUS. To win the #1 spot (in a “more popular” 8 hour contest) you need to acquire at least $4,000 in paid votes. Then you win the $500 prize, and the “front page publicity” for a few hours of having your name announced as the winner. Is it worth it? Imagine you offered the same deals through IndieBill, you’d be making $3,400 for your $4,000 of payments as opposed to $2,400. That is a THOUSAND DOLLAR DIFFERENCE.

So Why Do Models and Customers Keep Participating?

How To Do Better In ManyVids Competitions

If you’re new to Manyvids and want to participate in a contest but you’re not sure where to start, start by making a list of prizes for paid voters. The votes range in $5-$350, so price yours out accordingly. Set a personal goal, and advertise the prizes and goal as soon as the contest is announced (usually Monday!) They give short notice, but their competitions are usually subtly sexual and a general topic, stock up an artillery of “cute, high grade, porn” pictures. For example, a picture of you licking a lollipop with your tits out in lingerie could fall into many of their previous contest categories (i.e. sweet treat, best tits, sexy lingerie, etc.)

Don’t focus too much on winning for your first few contests, get the hang of how it works and what tactics work for you before you set a high goal for yourself! Don’t exhaust yourself either, contests are fun, but they are a lot of work. Customers almost immediately expect their winnings after voting, and if you are stacking up the votes it can be hard to keep up! Don’t undersell yourself either, remember that having crazy sales is only worth it if you are assured you’ll be making the difference back, only lower your prices to a rate you’d be “unhappy” with if you are positive you’ll have large contributors to make up the difference! Good luck and happy competing!