But the pair that make up “SinSpice” ran into a huge problem when they attempted to receive support when it comes to their verification video – they messaged site support only to be met with even more problems. The pair were looking to upload a new updated verification video because the video was recently receiving more views and they felt it no longer reflected their brand and appearance accurately, let’s be honest our bodies and appearances and interests change over time, and the pair wanted to reflect that within their verification video so viewers would feel that they were properly representing themselves. In addition to wanting the update, their current verification video was featured a few times but was unfortunately not long enough to be monetized so they were receiving views on content that they were not getting paid for. 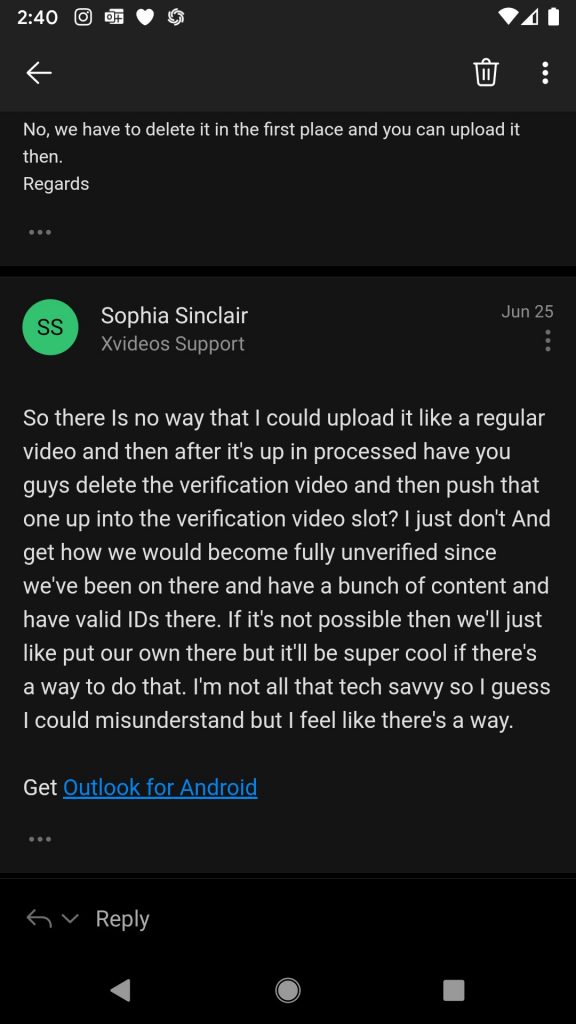